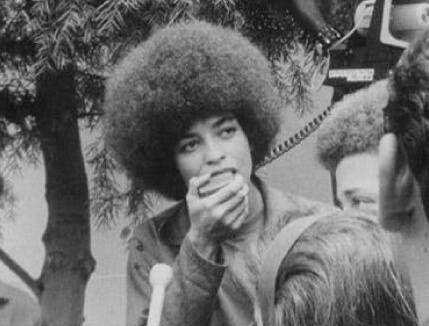 Writer, intellectual and civil rights icon Angela Davis was one of the most outspoken activists of the 1960s and 1970s, embodying everything that white, conservative, patriarchal America feared. A professor of philosophy at UCLA, Davis was also a communist, a Black Panther and a vocal critic of the U.S. government. This documentary directed by Yolande DuLuart, one of Davis’ former students, offers a unique contemporary insight into a figurehead of the revolution.