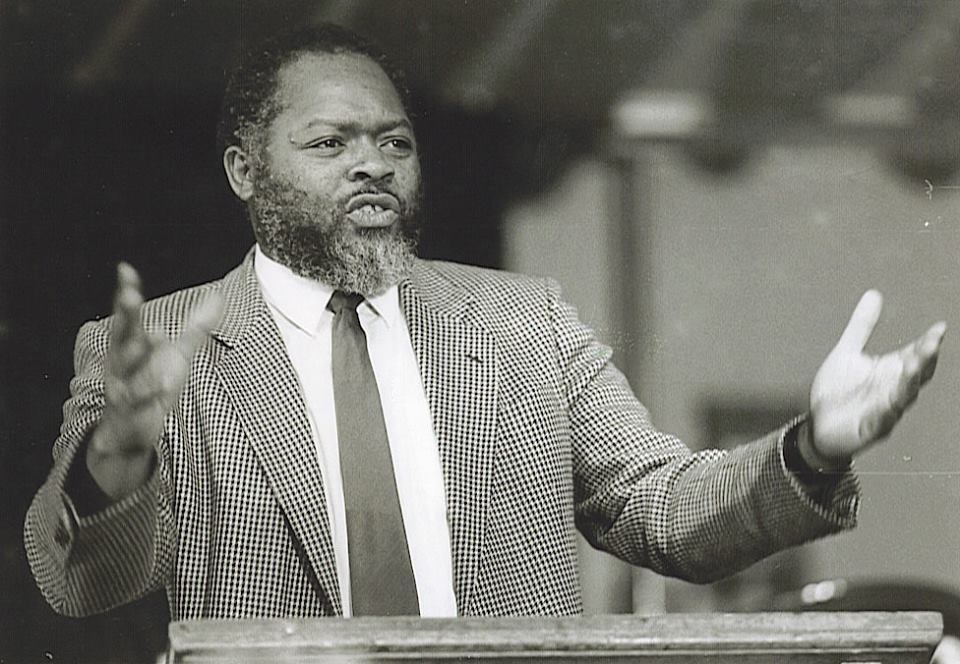 In partnership with the Heritage Lottery Fund and The Bishopsgate Institute, the Bernie Grant Trust’s Marginalised No More Project will use the Bernie Grant Archive to enable young Londoners to understand this legacy, and learn from it, as they face racially charged threats to their identity and rights as citizens and consider their options. The archive provides a rich source of material about the social conditions which drove the Black community to enter representative politics as active citizens, the strategies they adopted, and the responses of the wider community to demands for equality and a shared identity. Focusing on the eventful years of 1983-1993 in London, the project explores this critical moment in Britain’s journey to becoming an inclusive society.

Come and lets explore the social and economic conditions and pressures that helped to shape Black British identity at the time, the responses to those pressures, the impact that these actions had not only on the Black British community but also on wider society.

What was it like to be Black and fighting for change in the early 80’s in London?

What was it like living in Tottenham in the early 80’s?

What are the differences between then and now?

How can we be inspired by past successes for marginalised groups in 2019?