The Rumba Kings is a joyous exploration of the liberating power of music. In the 1950s, when the Democratic Republic of the Congo was still under harsh Belgian rule, a generation of Congolese musicians decided to use popular music to fight colonial oppression. They fused traditional African rhythms with Afro-Cuban music to create the musical genre known as Congolese Rumba, an infectious groove that provided a space of freedom and resistance.

After its birth, the electrifying Congolese Rumba beat never stopped. Congolese Rumba carried the country through its quest for independence, producing the most famous African independence anthem ever created, captivating the continent with its mesmerizing guitar sounds, and forging the identity of an entire nation.

Through original interviews, music recordings, archival footage, and never-before-seen live music performances, The Rumba Kings is the journey of the sound that gave Africa its own musical stars such as Franco Luambo & OK Jazz, Grand Kallé & African Jazz, and Dr. Nico & African Fiesta Sukisa. The Rumba Kings is not only a musical ride but also an emotional experience about how music can break barriers, heal wounds, and bring hope.

Sit back, press play, pump up the volume and meet The Rumba Kings. Because Congo’s real treasure does not lie underground.

2.00pm - Children Workshop - ‘AUTHOR OF YOUR LIFE’ by Kenya Juma 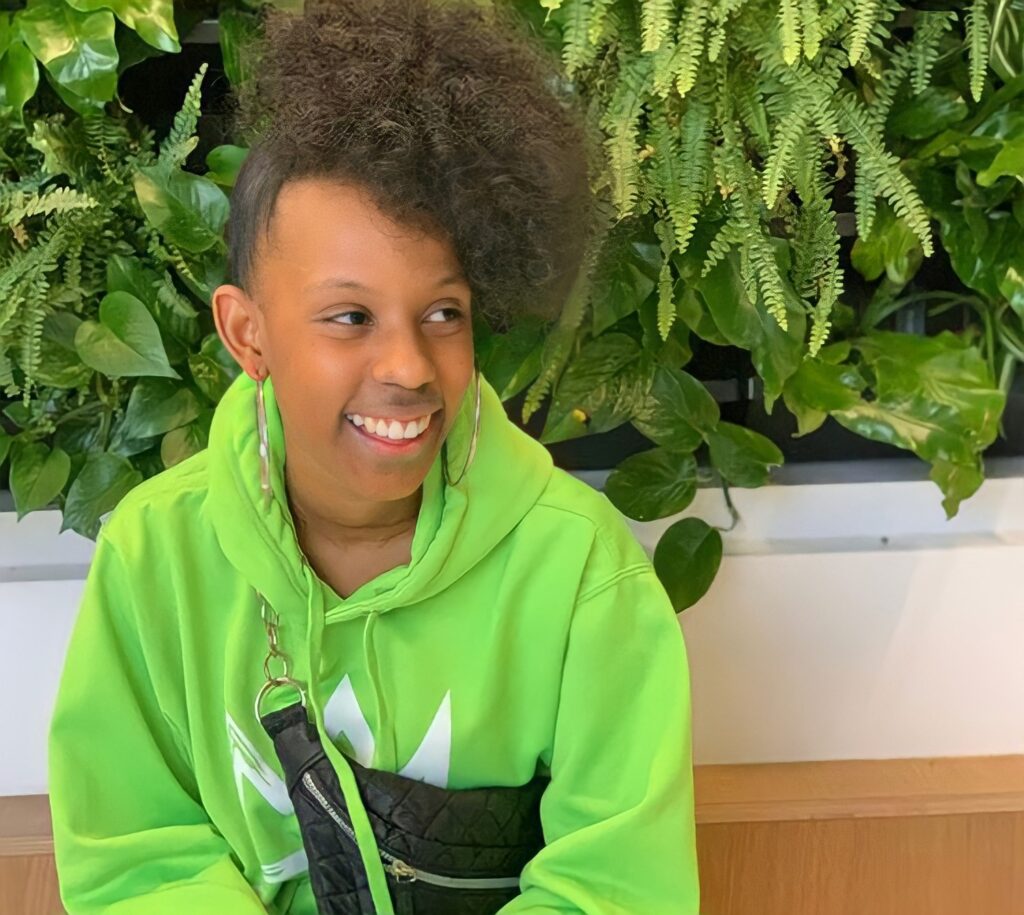 Join Kenya Juma, 17-year-old author and entrepreneur, for an exclusive ‘Author of your life’ workshop where she will guide you step by step through the process of writing and self-publishing your first book. You will learn important skills for becoming a young entrepreneur and ways in which you can begin to use your voice, skills and talents to make an income while making an impact.

Kenya is the CEO & founder of I Am Queen as well as an award-winning entrepreneur, spoken word artist, creative designer and author. She started her company, I Am Queen, in 2018 at the age of 13. Her goal to inspire young girls and women through creative expression. She has a strong desire to teach girls to love themselves unconditionally and be themselves unapologetically.

She has spoken as a motivational speaker across the UK inspiring young women and girls, talking about important topics such as mental health, self-empowerment and confidence building through affirmation. Her goal is to continue to empower young girls and women in her community worldwide through motivational talks, workshops and events.

In this section, we will show two short films (more to be confirmed) 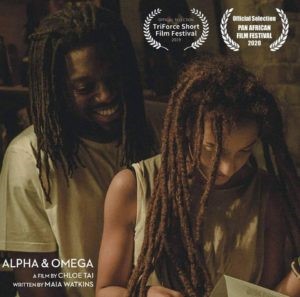 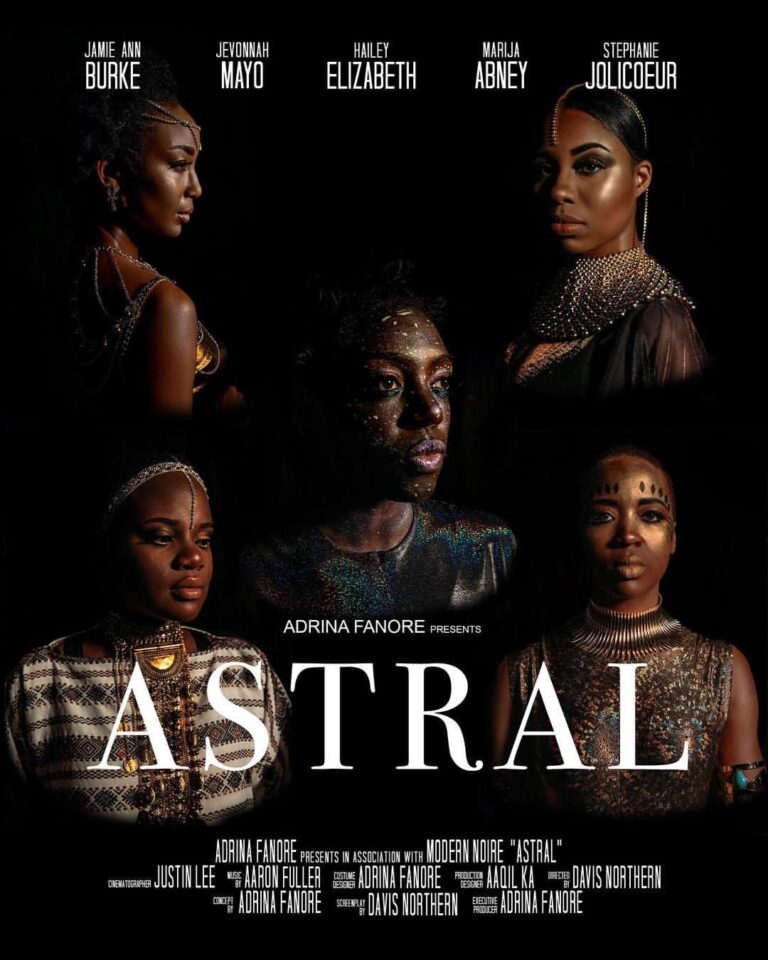 Astral is a fashion short film depicting the Black woman as a gifted and cursed being, while showing the relation between her and Ancient Egyptian teachings. Astral shows Black women in a stride of elegance, strength and uniqueness. The film highlights Black women setting wavelengths in fashion and art through the costumes, styling and dialogue. 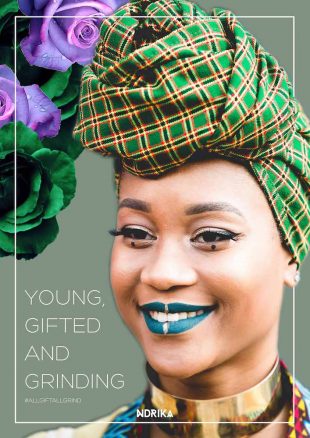 Young, Gifted and Grinding highlights innovative Black entrepreneurs in Britain who are carving out opportunities for themselves and turning their passion into profit. Ndrika travelled across the country interviewing POC business owners, artists and content creators to explore their experiences and learn more about how and why they do what they do. The purpose of the series is to offer tangible, practical advice to act as a source of inspiration for this generation and the next. 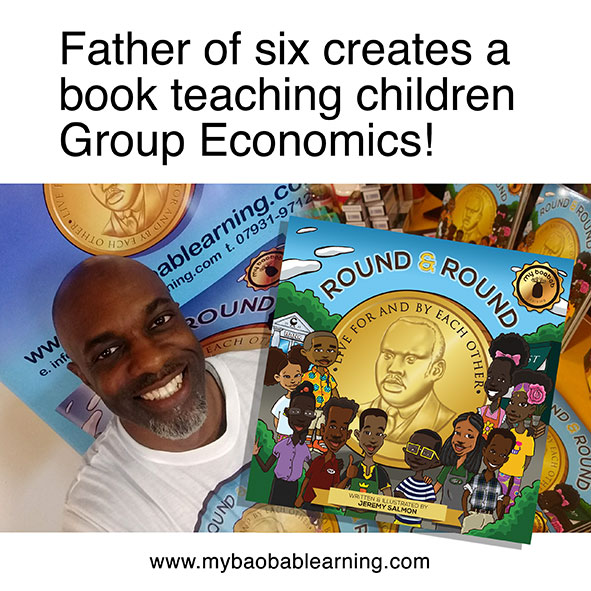 In this interactive workshop, Jeremy will cover:

Jeremy Salmon is a father of six, a husband to one and a brother to all. He started his career as a professional freelance illustrator working for various publications and organisations. As a lover of the fine arts Jeremy has exhibited in a number of art exhibitions. He was the curator of his own UK tour exhibition “Lawless Justice” in conjunction with “Project Rise Up” and “Amnesty international.”

For the past 17 years Jeremy has run a successful design agency, WeDesign media. He has helped hundreds of established, start-up business and organisations to achieve their business goals via online and offline promotional marketing material. He has also taught young people the design business via summer internship and the publication business in a number of inner-city London schools.

Jeremy’s passion for illustration and writing children’s books led him to create “My Baobab Learning.” His goal is to make a difference by positively influencing children of African descent to grow to think and do great things. He remembers the books he read and looked at as a child and how they influenced him to do the things he does today. With all the negative main stream media affecting our young people, it is so important to create a balance with more empowering imagery and a narrative from a Black prospective. The name “My Baobab Learning” is derived from the quote “From small seeds grow mighty trees.” 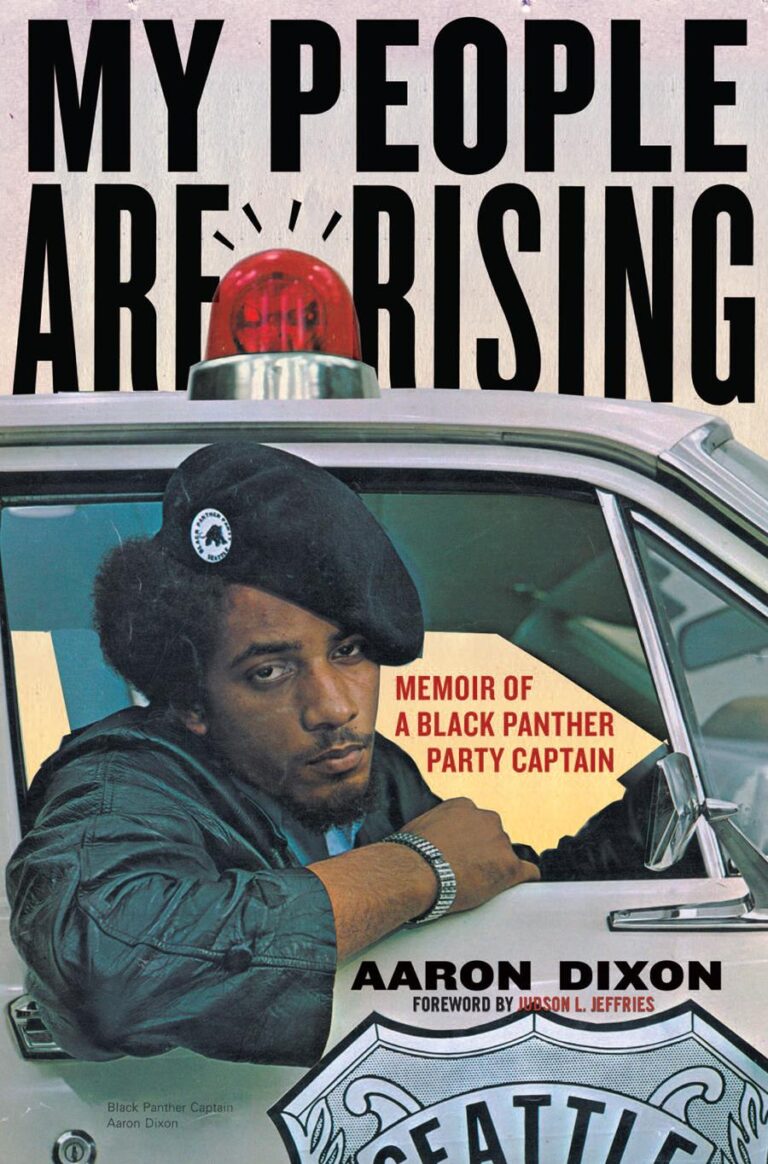 6.00pm - Presentation: ‘How to Win the Money Game’ by Daryl Harper 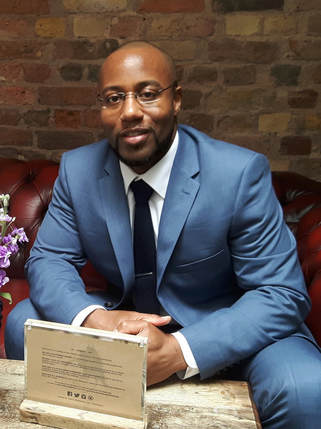