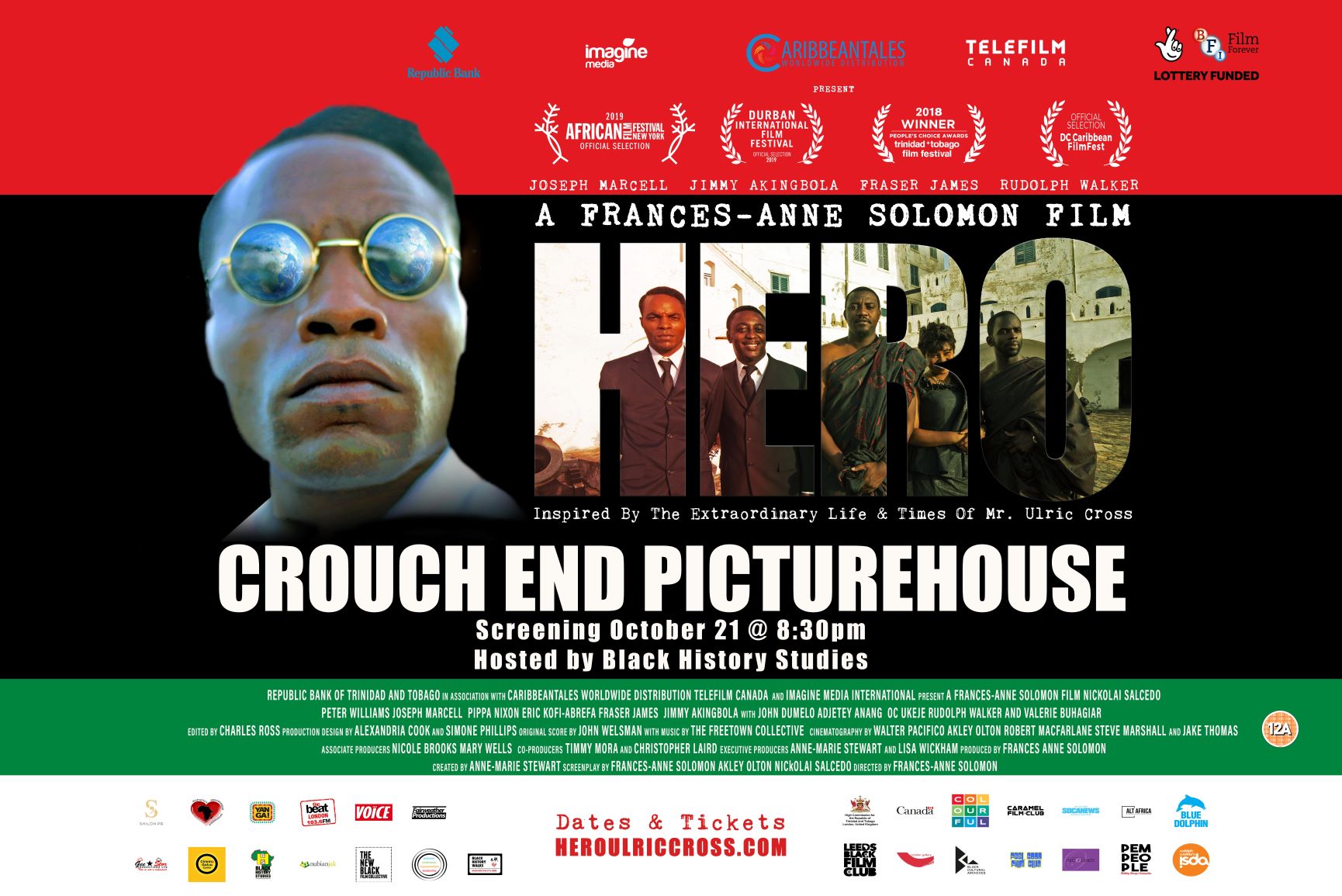 There will be a post screening discussion with the Director Frances-Anne Solomon and cast members.

Purchase your tickets from https://ticketing.picturehouses.com/Ticketing/visSelectTickets.aspx?cinemacode=023&txtSessionId=33822&visLang=1 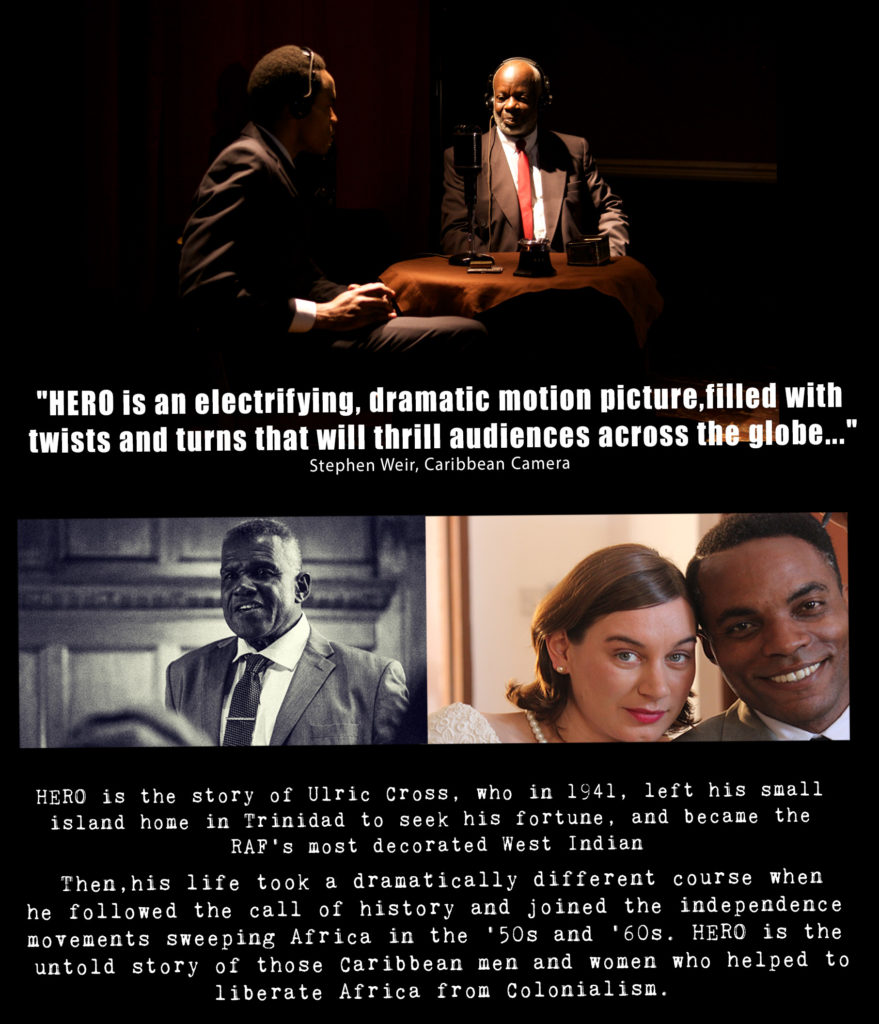