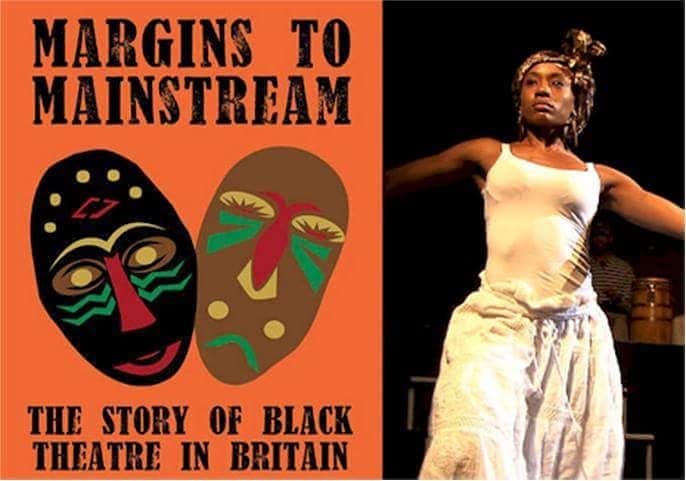 Margins to Mainstream: The Story of Black Theatre in Britain is a documentary film produced by the Octavia Foundation and Nu Century Arts, Birmingham with funding from the Heritage Lottery Fund.

The groundbreaking film explores the history and heritage of Black theatre in Britain, examines the different interpretations of ‘Black British Theatre’ as a label and genre and catalogues the incredible contribution of black actors, producers and playwrights to the UK theatre tradition. Featuring previously unseen footage of seminal plays, fascinating interviews with theatre heavyweights, ‘Margins to Mainstream’ tells the story of a dynamic art.
Historians, playwrights, producers and actors that contributed and appear in the film include writer and playwright Courttia Newland, actor Javone Prince, actor, playwright and broadcaster Kwame Kwei-Armah and Pat Cumper, Director of the Talawa Arts Centre. The film was shot at locations including Theatre Royal East, London Southbank Centre, Royal Court Theatre, Old Vic and The Tabernacle.