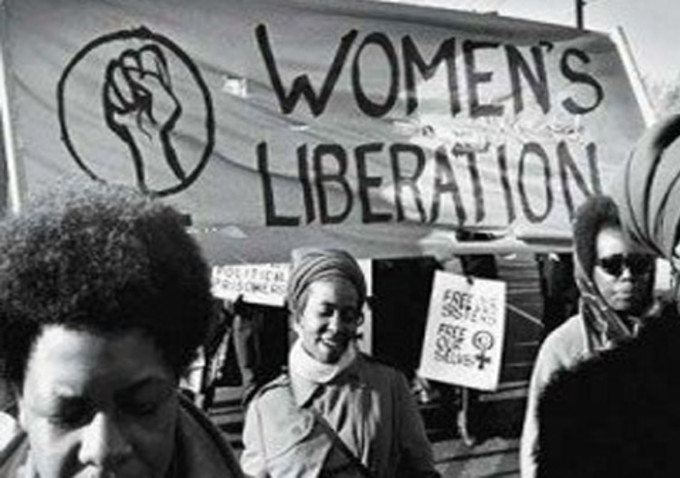 Where do Black women activists fit into the epochal struggles for equality and liberation during the 1960s and 70s? This feature-length documentary unearths the story of Black women’s political marginalisation—between the male-dominated Black Power movement and second wave feminism, which was largely white and middle class—showing how each failed to recognise Black women’s overlapping racial and gender identities.

THIS FILM SCREENING IS NOT TO BE MISSED!!

This event will take place on FRIDAY 15th FEBRUARY 2019.

Tickets can be purchased from https://www.berniegrantcentre.co.uk/see/film-reflections-unheard-black-women-in-civil-rights-3/

(Please note, photographs will be taken at this event and may be used for promotional purposes).