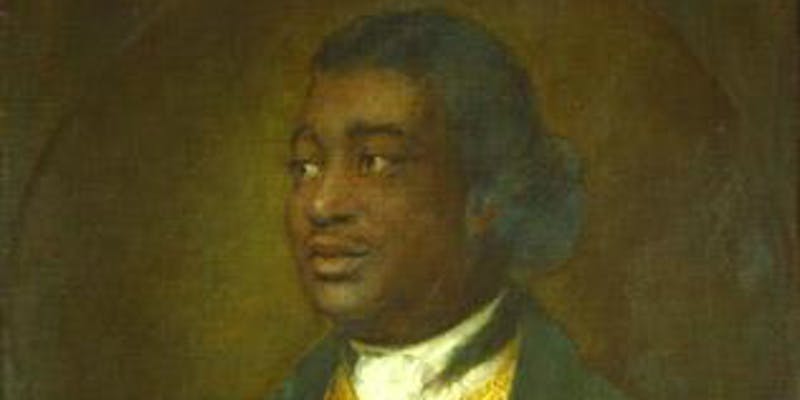 This fascinating presentation by Black History Studies focuses on the hidden history of London and the contributions made by people of African and Caribbean descent to London in the areas of Literature, Politics, Music and Health & Welfare before 1948. Most people believe that Black people only came here in 1948. Black people have lived in Britain since Roman times. Moors were a common sight in Elizabethan England. There were great Black personalities in 18th and 19th century Britain. This presentation tells their story.

We will cover key questions such: Were Black people here in Roman times? What roles did Black people have in 17th century Britain? Who were the great Black personalities of the 18th and 19th centuries? What was that Black newspaper that operated out of Fleet Street in 1920? This presentation will highlight the invaluable input people of African and Caribbean descent have provided to London, from the 17th century to 1948.

SEATING IS UNRESERVED AVAILABLE ON A FIRST COME FIRST SERVED BASIS. THOSE WHO BOOK THEIR TICKETS GET PRIORITY ENTRANCE.

Places for this event are limited so if you are interested in attending please reply as soon as possible to acknowledge your place.

Places will be allocated on a first come first served basis, so don’t delay.

Please note that this event will be filmed and photographed for historical record and uploaded to the World Wide Web. By attending and participating in this event, you are giving your consent to be filmed and waiving any and all claims regarding the use of your image.

What are my transport/parking options getting to the event?