SIRIUS B Programme at The Africa Centre 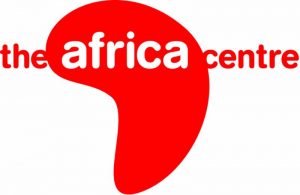 Friday 27th April 2018 @ The Africa Centre
with Panel Q+A with Anti-Apartheid activist Chitra Karve & Guests
Winnie Mandela is one of the most misunderstood and intriguingly powerful contemporary female political figures. As her husband Nelson Mandela served out his sentence in prison, Winnie took centre stage before the world as the face of the African National Congress. She became an icon for an adoring but fickle public that first cast her as the Mother of the Nation, and then cast her down as a sinner.
Unflinching in her pursuit of progress, history still paints Winnie as a supremely controversial figure, a victim turned perpetrator and looking to redress the balance, filmmaker Pascale Lamche offers a nuanced portrait of a woman condemned for her radical role in the liberation of her South African people under apartheid.
The screening includes a panel Q&A with:
Close Menu
×
×