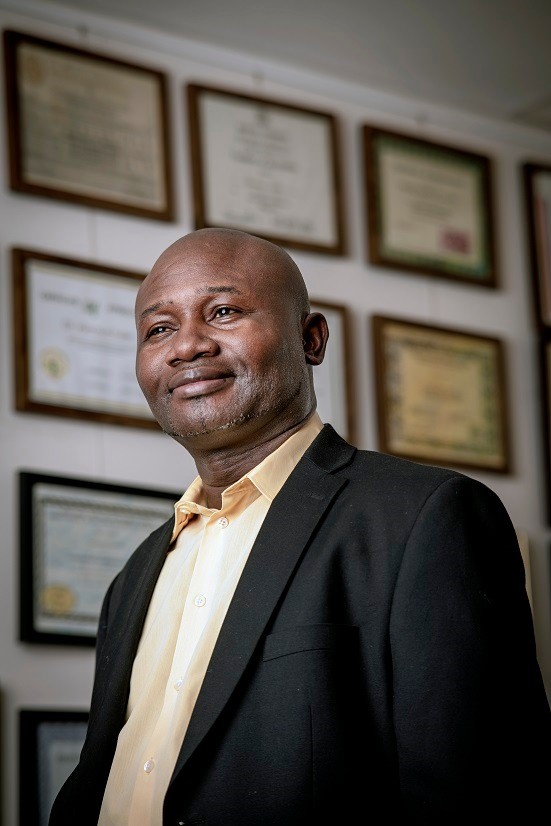 Professor Harcourt Fuller is a Jamaican-American historian and Fulbright Global Scholar who received his PhD in International History from the London School of Economics. He will discuss his traveling and online Black Money Exhibit, soundtrack, and documentary (www.blackmoneyexhibit.com, @blackmoneyexhibit).

The Black Money discussion will explore the ancient and modern history of Africa and the African Diaspora, through an examination of the images on paper money issued in Africa, Europe, the European empires, North America, Latin America, and the Caribbean.

Harcourt Fuller is Assistant Professor of History in the Department of History at Georgia State University in Atlanta. An historian of Africa and the African Diaspora, Dr. Fuller holds a PhD in International History (under the supervision of Odd Arne Westad and Antony Best) and an MSc (with Merit) in History of International Relations from the London School of Economics & Political Science (LSE). He also holds an MA in History, a BA in International Studies, an AS in Liberal Arts & Sciences, and a Certificate in Latin American Studies from the City University of New York (CUNY). He has conducted research, given invited lectures and presented conference papers in Africa, Europe, North and South America, and the Caribbean.

Dr. Fuller’s publications include the monograph Building the Ghanaian Nation-State: Kwame Nkrumah’s Symbolic Nationalism (New York: Palgrave Macmillan, 2014), and the co-edited book Money in Africa (London: Trustees of the British Museum, 2009). In addition to having published articles in peer-reviewed academic journals such as African Studies Quarterly, Nations and Nationalism and African Arts, Dr. Fuller has also contributed several articles to popular print and online media publications, and has been quoted in prominent newspapers such as the New York Time, the Christian Science Monitor, and Le Monde (France). He has also appeared on Deutsche Welle (DW) – Germany’s international broadcaster, as well as United Nations Radio and United Nations Web TV.

Location: This is an WEBINAR via Zoom. The Zoom link will be provided upon registration.

Purchase your tickets from https://us02web.zoom.us/webinar/register/WN_dv1PTsF_RWOQS-cd58vNag

*** THE PRESENTATION STARTS AT 19:00 UK TIME. PLEASE JOIN THE WEBINAR ON TIME VIA ZOOM TO AVOID MISSING OUT *** 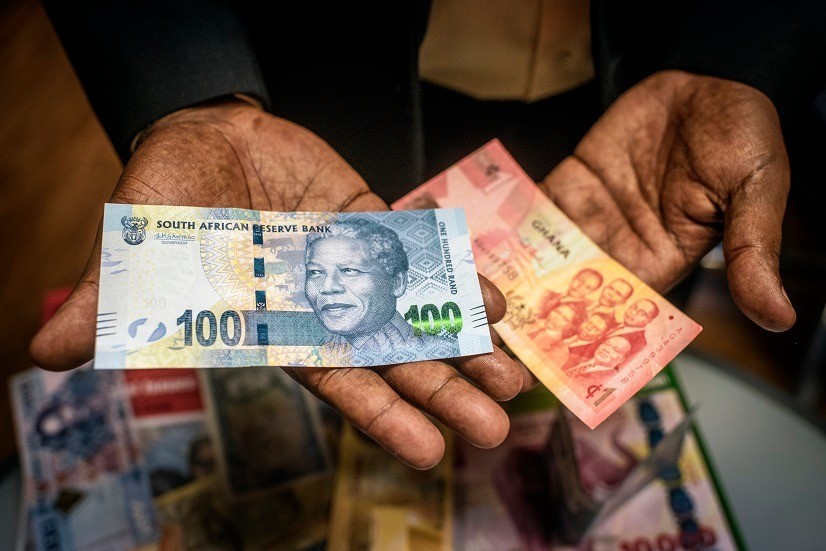