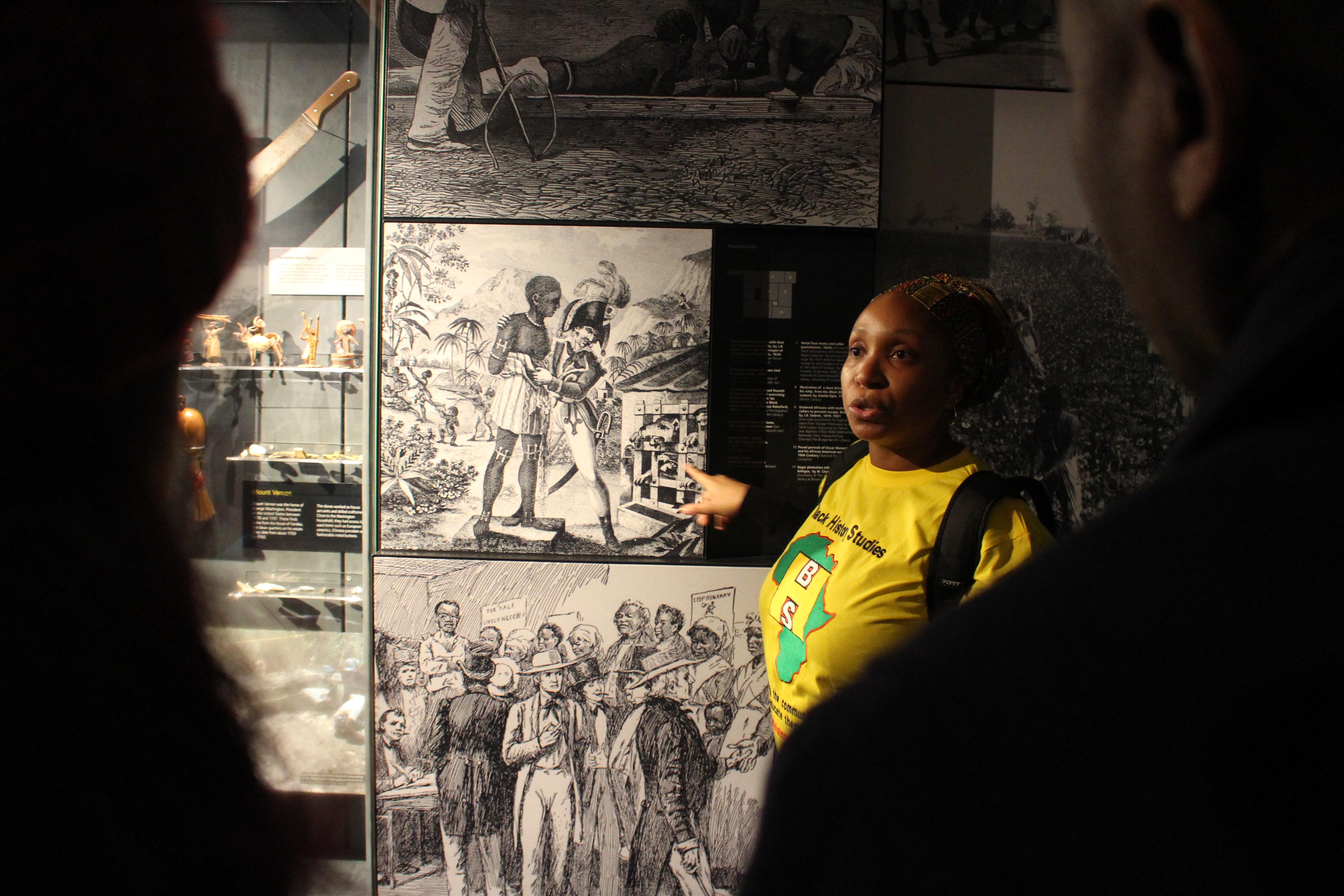 All are welcome to The Maafa Tour – Liverpool. This tour is designed and accompanied by Black History Studies to the International Slavery Museum, the first museum to explore the subject of Britain and transatlantic slavery in this depth in a permanent display. The exhibition will look at nearly 500 years of transatlantic slavery and its consequences, from about 1500 to the present, focusing on the 18th and 19th centuries. The tour also includes a Black History of Liverpool Walking Tour which explores the legacy of enslavement on the architecture of Liverpool’s buildings.

The aim of The Maafa Tour – Liverpool tour is to increase public understanding of the experience of Black people in Britain and the modern world through an examination of the Atlantic Slave Trade and the African Diaspora.

The tour will focus on the following key areas:

The cost of the tour is £65.00 per person which includes:

PLEASE NOTE: A reasonable level of fitness is required for The Maafa Tour – Liverpool as we will be walking from Liverpool Lime Street Station to the Maritime Museum, walking around the museum and then along the streets of Liverpool which in some places involves walking uphill. If you are in any doubt about the suitability of the tour, please just ask.

Only 25 spaces available so book now! Don’t miss out on this opportunity!

To pay by debit or credit card, click the buy now button (transaction fees are payable).

Tour places are non-refundable and non-transferable.

Please ensure that you have read our terms and conditions before booking using this method. You will be sent confirmation details via email seven days before the start of the tour.