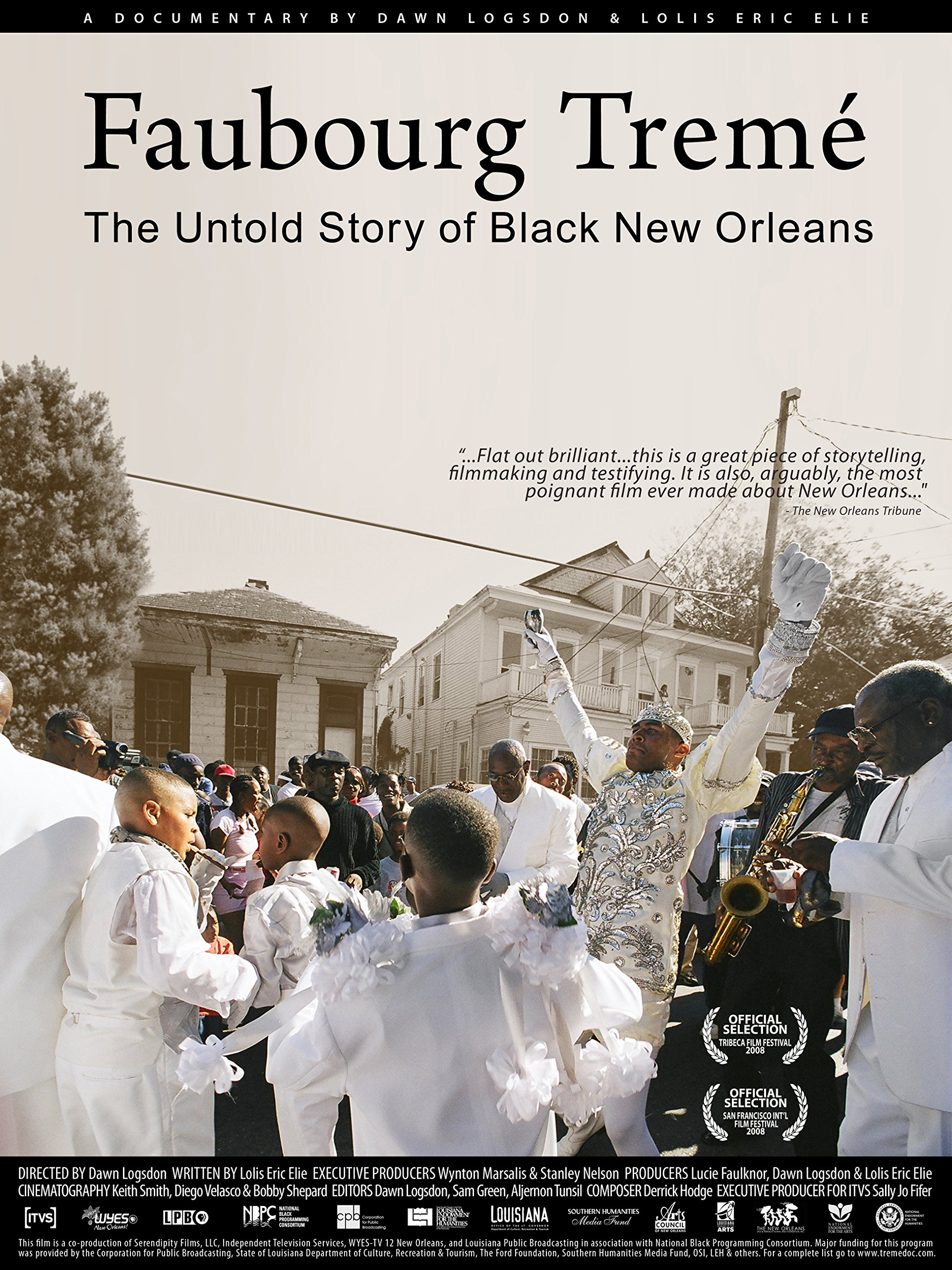 For ‘Jazz Appreciation Month,’ Black History Studies presents the screening of ‘Faubourg Tremé: The Untold Story of Black New Orleans’, a riveting tale of hope, heartbreak and resiliency set in New Orleans’ most fascinating neighbourhood.
Faubourg Tremé is arguably the oldest Black neighbourhood in America, the birthplace of the Civil Rights movement in the South and the home of jazz. While the Tremé district was damaged when the levees broke, this is not another Katrina documentary.
Every frame is a tribute to what African American communities have contributed even under the most hostile of conditions.. It is a film of such effortless intimacy, subtle glances and authentic details that only two native New Orleanians could have made it. Long ago during slavery, Faubourg Tremé was home to the largest community of free Black people in the Deep South and a hotbed of political ferment. Here Black and white, free and enslaved, rich and poor co-habitated, collaborated, and clashed to create much of what defines New Orleans culture up to the present day. Founded as a suburb (or faubourg in French) of the original colonial city, the neighbourhood developed during French rule and many families like the Trevignes kept speaking French as their first language until the late 1960’s.
The film brims with unknown historical nuggets:
THIS SCREENING IS NOT TO BE MISSED!!
This event will take place on FRIDAY 9TH APRIL 2021 from 19:00 to 21:00 GMT.
Book your FREE tickets from https://us02web.zoom.us/webinar/register/WN_J4MRvv_gQRWK6-cEGCRlTQ 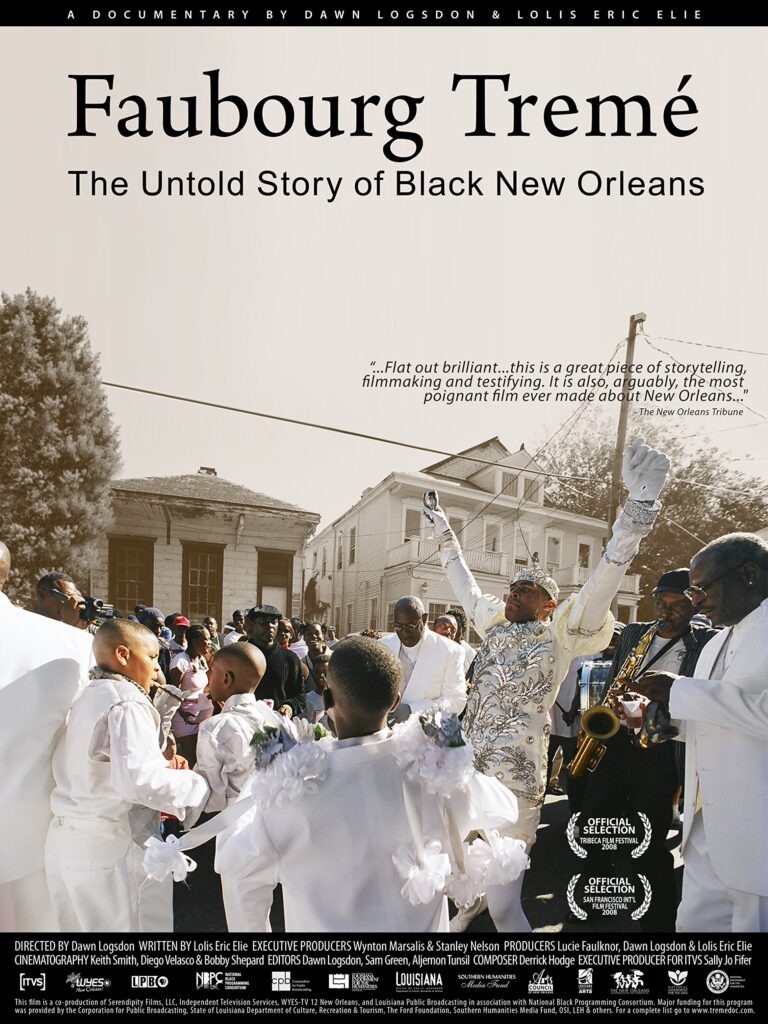